The Art of The Swashbuckler

Home / The Art of The Swashbuckler 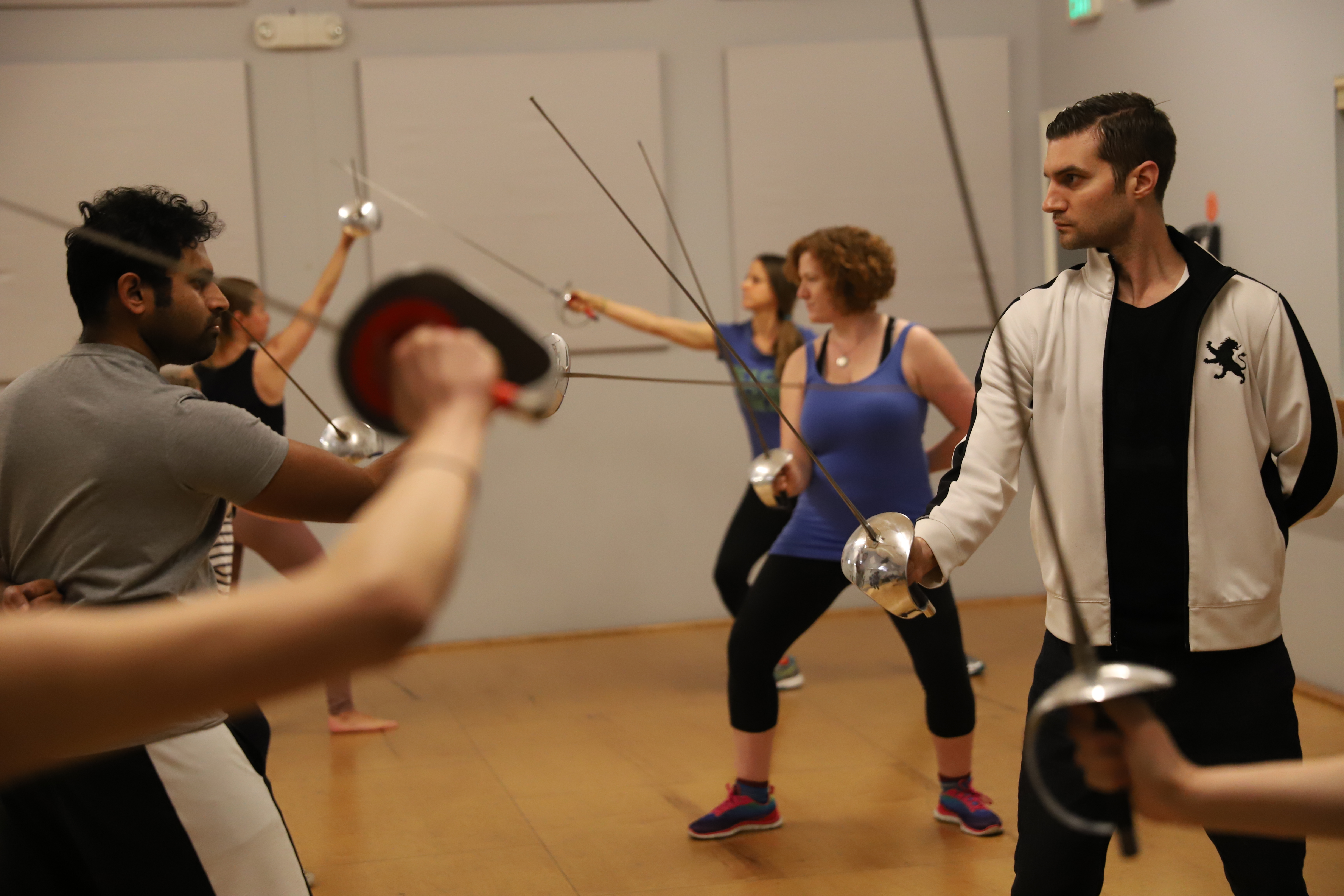 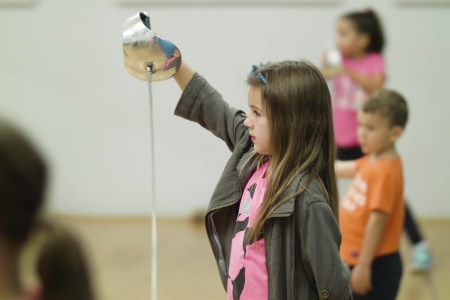 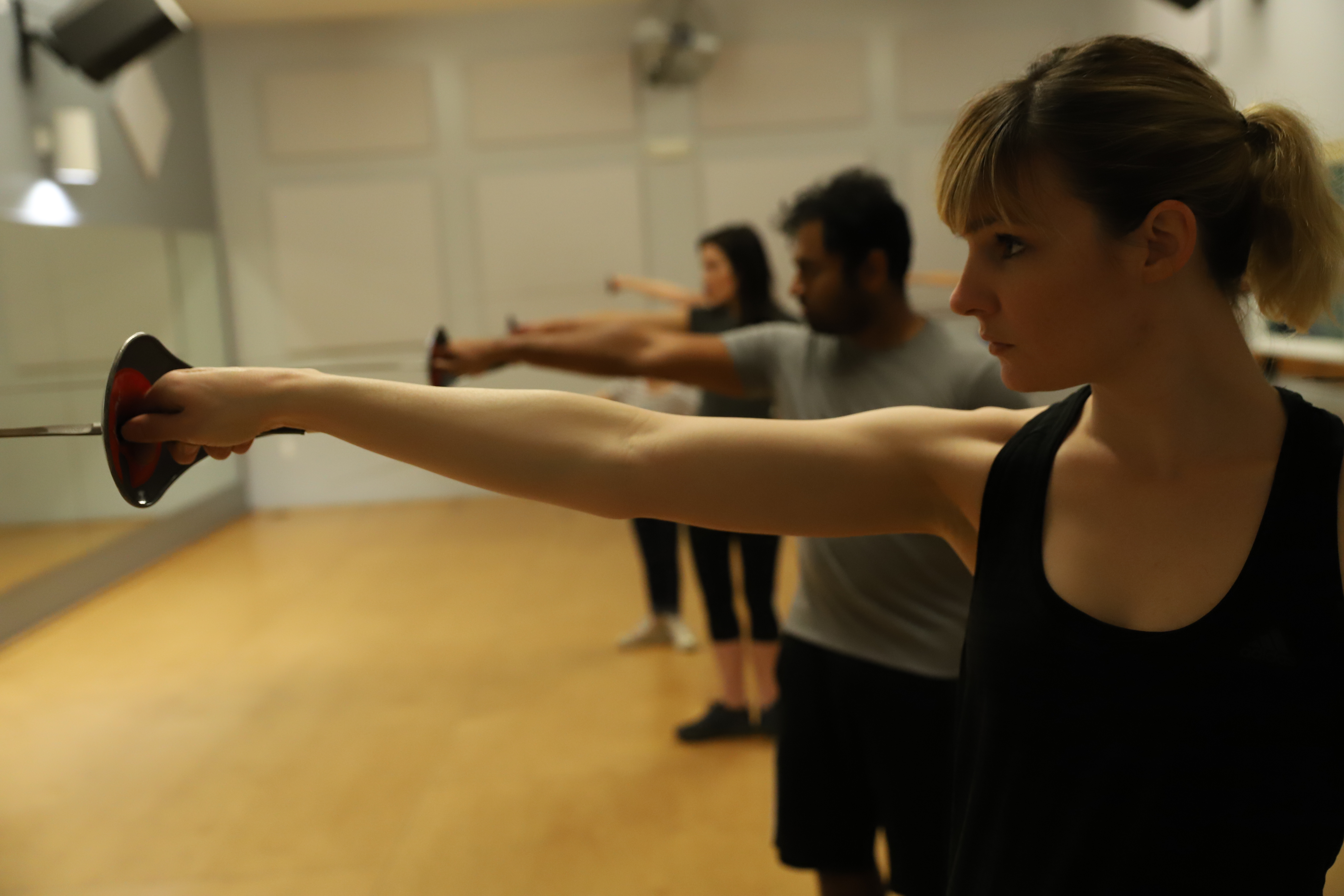 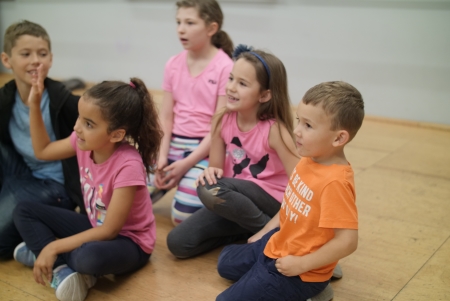 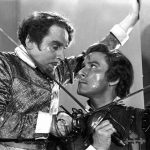 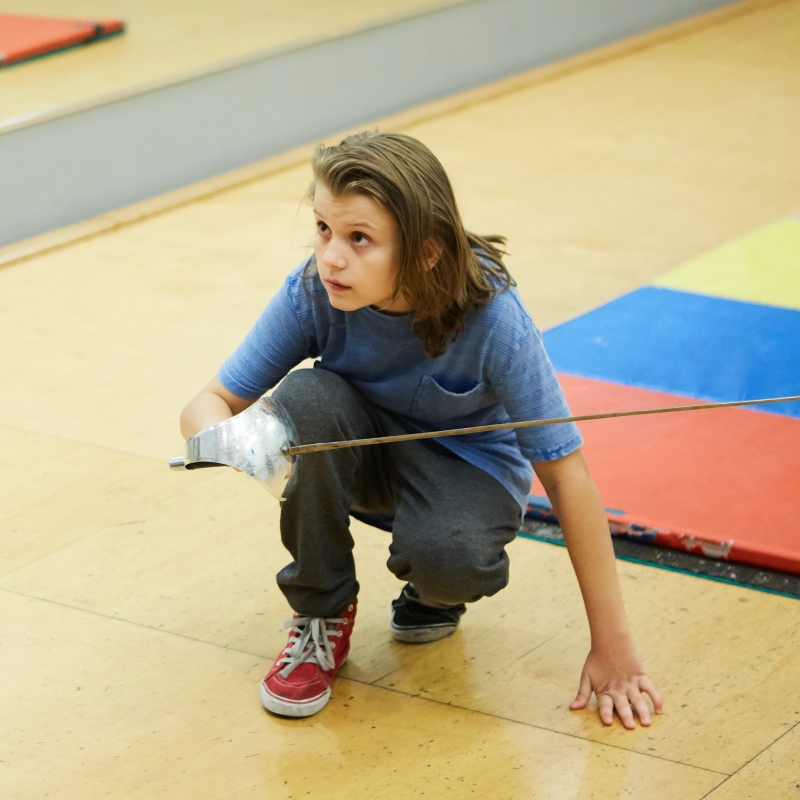 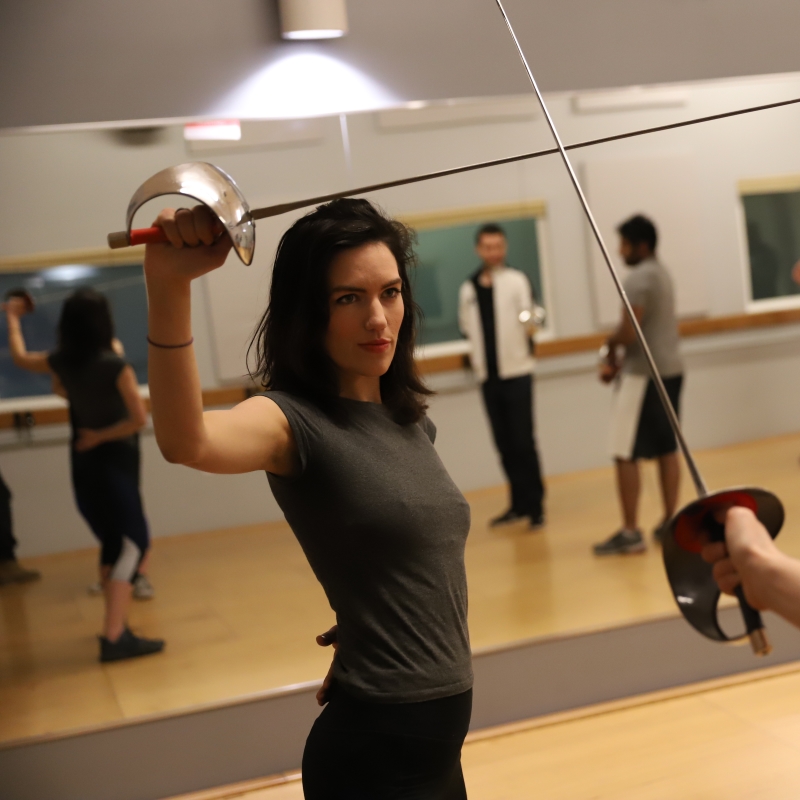 Since the Renaissance (earlier by some accounts), tales of daring adventurers defying authority to help the less fortunate have been a favorite among storytellers. These stories are very much the progenitors of the superhero genre so popular in today’s culture.

In the early days of film, the lack of sound meant that any dialogue needed to be minimal and concise as it ultimately would be presented on title cards. Swashbuckling adventure stories were a perfect fit for the limitations of silent film and the strengths of the former stage actors that performed in them. This boom of adventure filmmaking helped reestablish the importance of theatrical swordplay and defined the art of film scoring as we know it today.

WHY TRAIN IN THEATRICAL COMBAT?

Like dance, theatrical swordplay is both complex in structure and beautiful in execution. The timing must be precise and the form flawless all while being executed with effortless flair.

Training in theatrical combat will improve your posture, balance, eye-hand coordination and isometric strength. You will memorize complex sequences and time your actions with a partner all while continuously recalling a litany of movements, attacks, parries and evasions. It goes without saying that all of this also requires a tremendous amount of mental focus.

The Art of The Swashbuckler theatrical combat classes are full mind-body experiences suitable for all ages. Did I mention you get to play with swords?

A WORD ABOUT SAFETY

Safety is a #1 priority. The techniques and safeties that you will learn are the same ones I was taught by legends of this genre and have since put to use over the past 20 years in my work as a professional fight coordinator. In all those years, there has not been a single injury under my watch. I will work tirelessly to make sure I can make the same statement again, 20 years from now. – Marc Antonio Pritchett (Instructor) 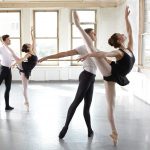 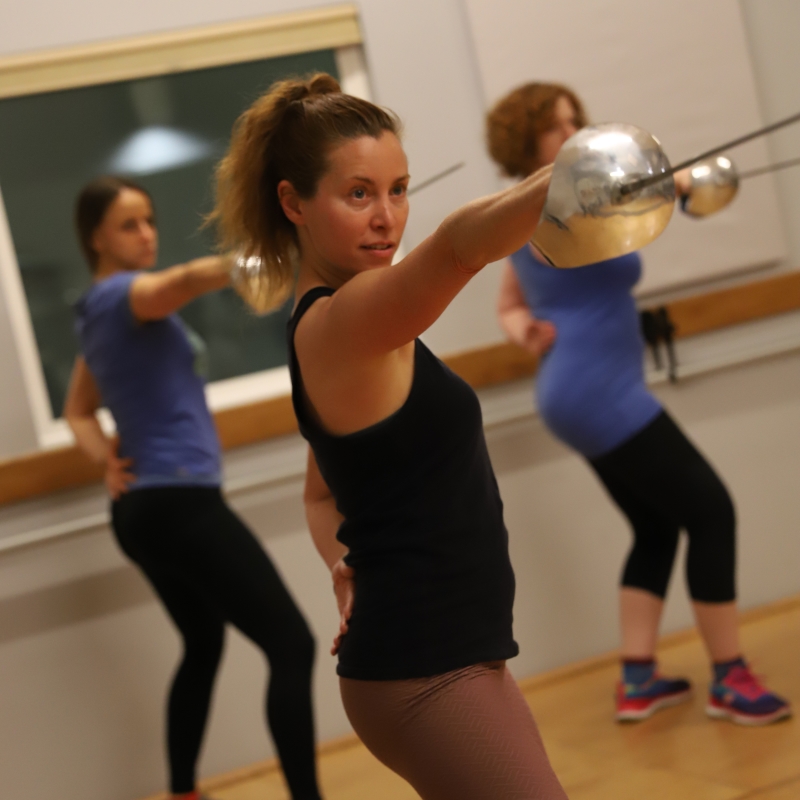 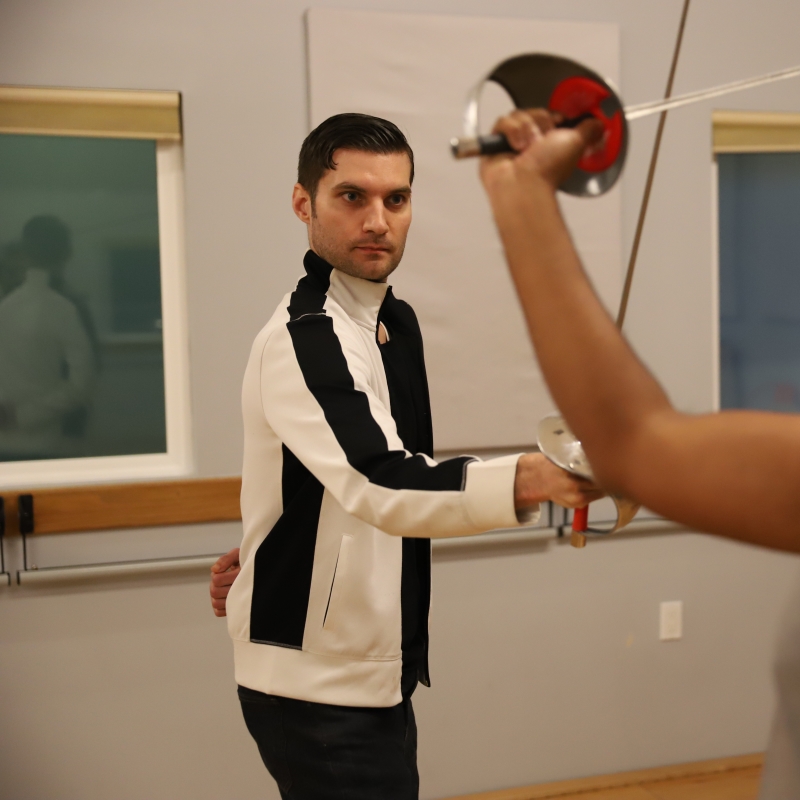 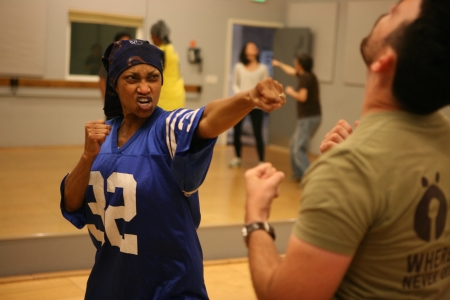 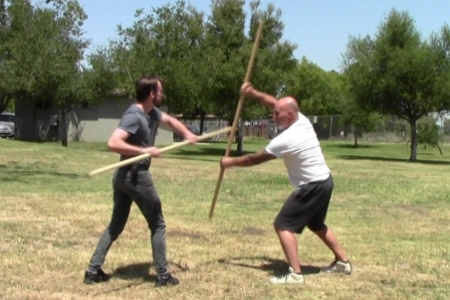 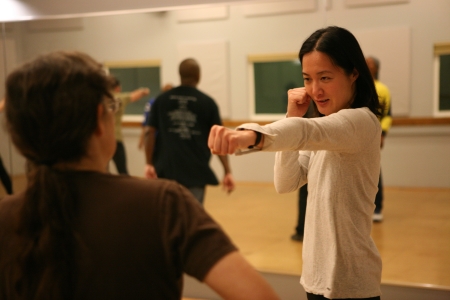 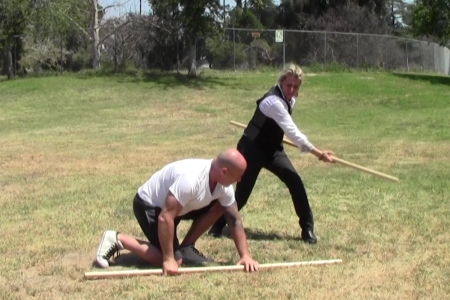 Train in the classic art of theatrical fencing for Free!

GET YOUR SWAGGER ON!